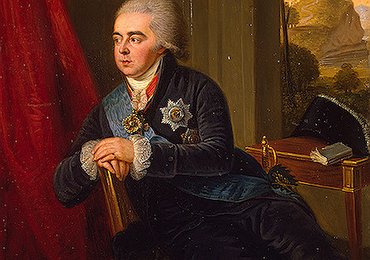 Less bullish sentiment this week than the previous ones.  European Equities sold off aggressively in the week.  The High Yield segment was characterized by the large supply offered in the market in the last weeks. High Yield market looks like a gargantuan buffet before 1800.

Before, Alexander Kurakin, a Russian statesman and diplomat, who lived in the 19 century, all the food was brought out simultaneously in order to impress commensals. Kurakin instead introduced the “service à la russe” which, it is the one we are used to, and it involves courses being brought to the table sequentially.  Now, High Yield market has no idea about Kurakin and it is rushing to put supply on the table.  The HY market experienced a bit of indigestion given the new primaries in the market driving prices lower.

However, on the other segments there was not a single big news to move the markets. Maybe, Biden’s tax increase proposal, maybe a break after the YTD rally for risky asset or maybe just some consolidation in global portfolios that are taking profits especially in the equity side.