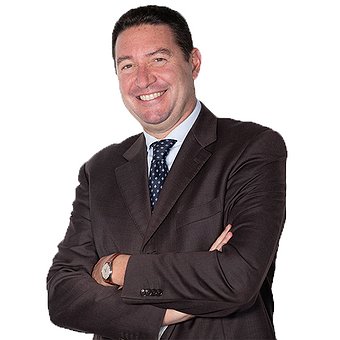 Chairman of the Board of Directors

Chairman of the Board of Directors


Chairman of the Board of Directors. Giorgio joined Ver Capital as independent director in 2010. Currently Giorgio is Professor of Monetary Theory and Policy and Director of the Arcelli Center for Monetary and Financial Studies at LUISS Guido Carli University (Rome). Previously, he served as Dean of the Faculty of Economics and Chairman of the department of Economics and Finance. Giorgio holds a Ph.D. in Economics from Columbia University. 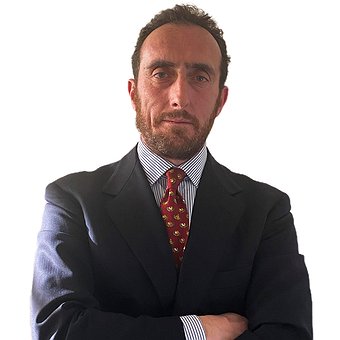 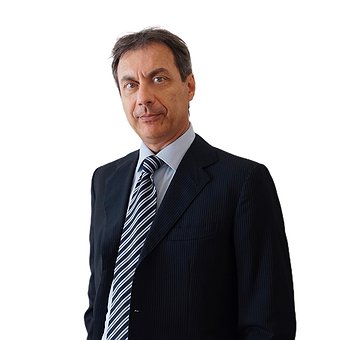 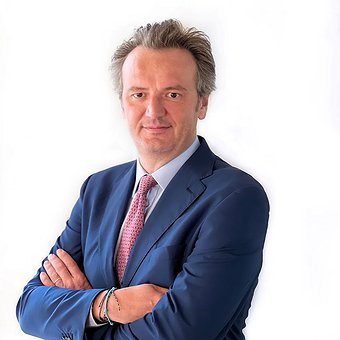 
Member of the Investment Committee and Head of Marketing & Sales.  Francesco joined Ver Capital in 2006, having previously spent 10 years in industrial service, private equity and advisory. Francesco holds a degree in Business Administration from Università Cattolica  in Milan and a Master in Corporate Finance from Bocconi University (Milan). 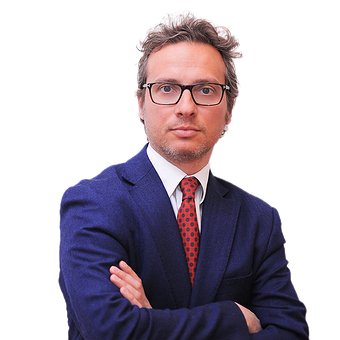 
Head of Trading & Operations.  Alberto joined Ver Capital in 2007. Prior experience in transaction services and audit. Alberto holds a degree in Business Administration at Bocconi University of Milan. 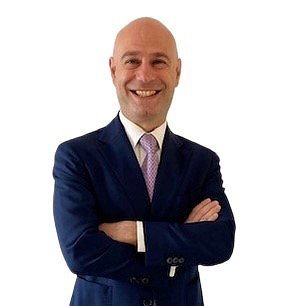 
Antonio joined Ver Capital in 2017 having previously spent more than 20 years in accounting, finance and planning departments of large companies operating in different industries with increasing responsibilities after a previous experience as auditor. Antonio holds a degree in Business Administration at Bocconi University of Milan and the CEMS Master. Antonio is Chartered Public Accountant and Auditor. 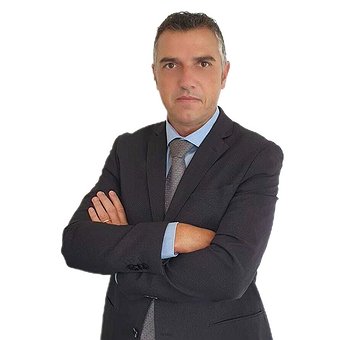 
Moreno holds a degree in Banking Economics from Cattolica University of Milan. He joined Ver Capital in 2019 having previously spent 15 years as a risk manager in prestigious asset management companies. Previously, he worked for Generali Asset Management in the Risk Management department taking care of UCITS and Life and No Life insurance portfolios with increasing responsibilities. Before joining Ver Capital, Moreno spent 3 years in Fideuram Investimenti, the asset management company of Intesa San Paolo Group. 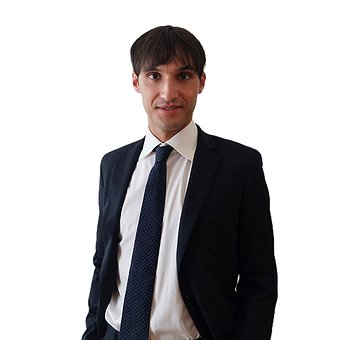 
Davide joined Ver Capital in 2014. He earned a bachelor’s degree in Business and administration and a master degree in Management at Bocconi University in Milan. Davide takes care of fundamental analysis, valuation, financial modeling and corporate debt research. In addition, Davide is involved in the screening of potential new deals and in the monitoring of the assets already in portfolio. 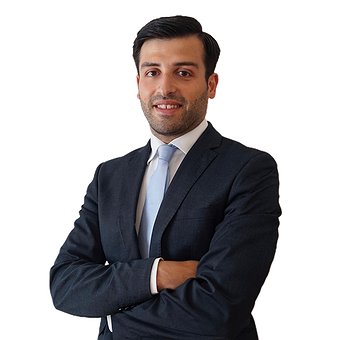 
Antonio joined Ver Capital in 2015. He holds a Bachelor’s Degree in Business Administration and a Master of Science in Economics and Social Sciences at Bocconi University in Italy. Antonio takes care of fundamental analysis, investment analysis, valuation, financial modeling and corporate research. In addition, Antonio is involved in the screening of potential new deals and in the monitoring of the assets already in portfolio. 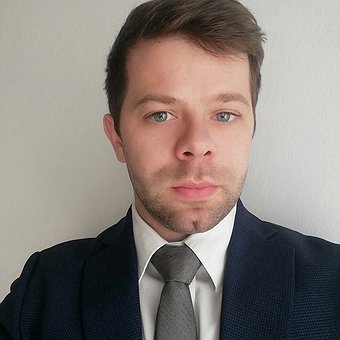 
Giacomo joined Ver Capital in 2022. He earned with honours a Bachelor’s Degree in International Economics and a Master’s Degree in Economics and Finance at the University of Padua. He spent three years working for one of the principal italian private debt investment funds. He spent several years abroad and he can speak fluently three languages. Giacomo takes care of fundamental analysis, investment analysis, valuation and financial modeling. In addition, Giacomo is involved in the screening of potential new deals and in the monitoring of the assets already in portfolio. 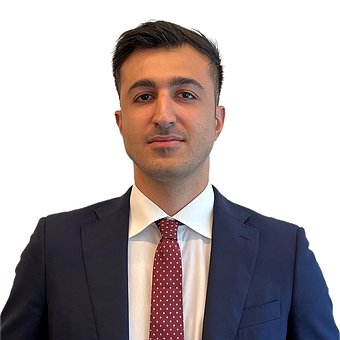 
Leonardo joined Ver Capital in 2022. He holds a Bachelor’s Degree in Business Administration and a Master’s Degree in Economics at Catholic University in Milan. In addition to that, he studied at London Schools of Economics. Leonardo takes care of fundamental analysis, investment analysis, valuation, financial modeling and corporate debt research. Prior to Ver Capital, Leonardo worked at Crédit Agricole CIB in Debt Capital Markets in Frankfurt, at ING Bank in Debt Capital Markets - Liability Management in Amsterdam and at Banco Santander CIB in the Coverage department in Milan. 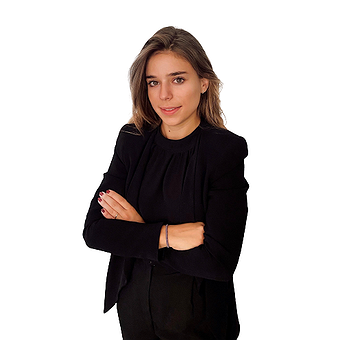 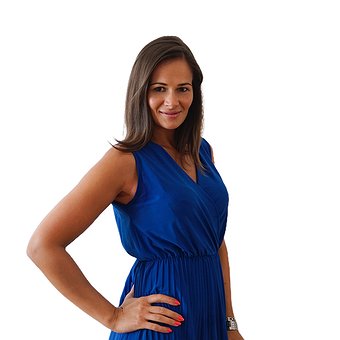 
Alina is Ver Capital executive assistant and she is also in charge of office management. She joined Ver Capital in 2015. Alina holds a degree in Business Economics from Vasile Goldies Western University of Arad and she previously gained experience as Executive Assistant in different trading and insurance companies. 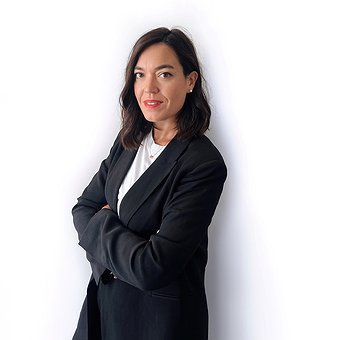 Paola has more than ten years experience in fund administration and reporting for several financial institutions private equity such as Partners Group. 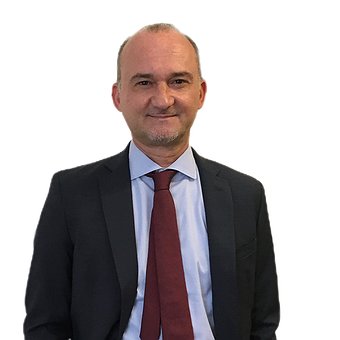 
Marco is a consultant at Ver Capital since its foundation. He holds a degree in Economics from University Cattolica. He is an accountant, auditor and CEO of 529 S.r.l., whose core business is focused on administrative and fiscal consultancy for SGR and asset management firms like Venture Captial, Private Equity and Private Debt Fund. 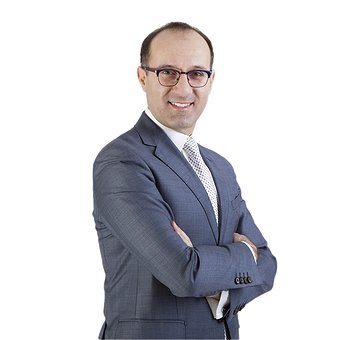 
Massimiliano is Managing Partner at Comply Consulting and he works for Ver Capital since 2009. He gained 10 years of experience in finance industry working for prestigious conusltancy firms (big four). Massimiliano has also been head of Audit department in listed asset management firm. In Ver Capital, he takes care of analysing whether management workflows, systmes and procedures are suitable or not to the company needs. 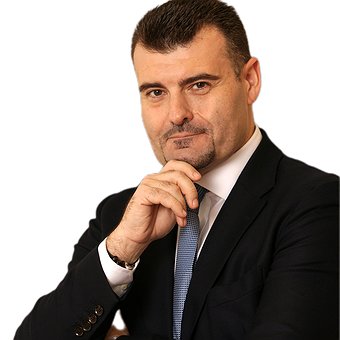 
With more than 31 years of experience in the International Funds and Asset Management Industry, Mr Thomas is the Independent Chairman for Ver Capital Credit Partners S.A. SICAV SIF and the Ver Capital Credit Partners SMEs VII SICAV SIF. Mr. Thomas acts as a Luxembourg Resident Independent Board Director for a number of products including both UCITS, AIF’s and  AIFMD structures domiciled in Luxembourg and he has held set up companies and held Board positions in the UK, Ireland, Mauritius, the Channel Island and Cyprus. He was previously the Chairman of RBS Fund Services, which included responsibilities for NatWest Trustee e Depositary Services, the UK’s leading Independent Trustee, RBS Fund Services Ireland Ltd. and RBS (Luxembourg) S.A., one of the first Super ManCo’s in Luxembourg. 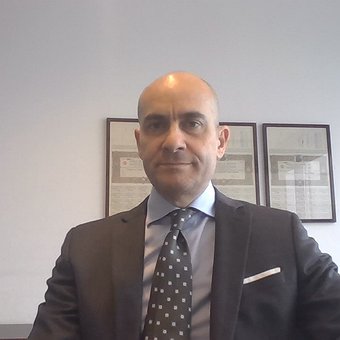 
Graduated at Bocconi University in Milan, Alberto began his career in 1996 in Milan as a human resources specialist in a private bank. In 1999, he moved to Luxembourg, where he acquired a 20-year experience in the financial sector with a focus on the fund industry. He is member of the Luxembourg Institute of Directors (ILA) as certified director, title he gained after successfully attending the Insead International Directors Programme in 2018. 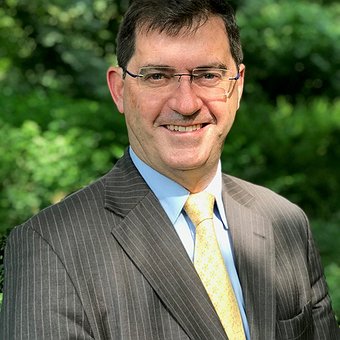 
Keith joined the Ver Capital Credit Partners S.A. SICAV SIF board in 2014. He is an independent director with a number of Private Equity, Debt and Real Estate cross-border investment funds and companies. Keith is a certified director with the Luxembourg Institute of Directors (ILA), where he also co-chairs the Alternative Funds Taskforce. He is a chartered surveyor and Fellow of the RICS. He graduated from the University of Cape Town in 1991 (Bachelor of Business Science) and from City University, London in 1994 (Masters in Real Estate). Previously, he worked with Jones Lang Lasalle, Lasalle Investment Management, Brown Brothers Harriman and State Street Bank. 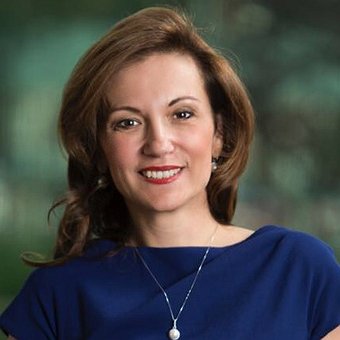 
Gabriella is a senior banking and investment professional specialized in Alternative Credit and Private markets. She gained over 20 years of international experience in managing investment portfolios over the cycle for leading institutional investors and global investment teams of alternative and fixed income strategies. She held various managerial positions at Fortis Investments Structured Credit, BNP Paribas Asset Management as Global Head of Loans and at NN IP as Head of Alternative Credit. She holds an M.A. in History, Economics, MBA in Accounting and Finance and a Ph.D. in Finance. 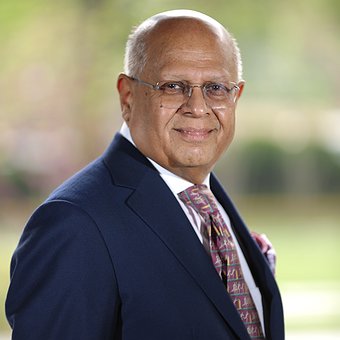 
Marti G. Subrahmanyam is the Charles E. Merrill Professor of Finance and Economics in the Stern School of Business at New York University, and Global Network Professor of Finance at NYU Shanghai. He holds a degree in mechanical engineering from the Indian Institute of Technology, Madras, and a post-graduate diploma in business administration from the Indian Institute of Management, Ahmedabad. Professor Subrahmanyam currently serves on the editorial boards of many academic journals and was the founding editor of the Review of Derivatives Research. He has served as a consultant to several institutions around the world. He also sits on the boards of several companies, in Asia, Europe and North America, and has served as an advisor to international and government organizations. 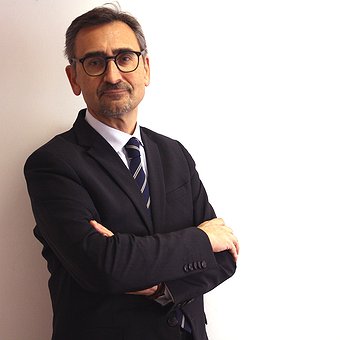 
Edoardo Bus is a Communications Senior Consultant and journalist with more than thirty years of experience in financial and institutional communications, gained in some of the most important Italian industrial and service groups such as Telecom Italia, Fiat, Ferrero, Banco Popolare and MPS.

Today in the consultancy area, putting his experience and expertise at the service of firms like Ver Capital, of which he takes care of the media relations