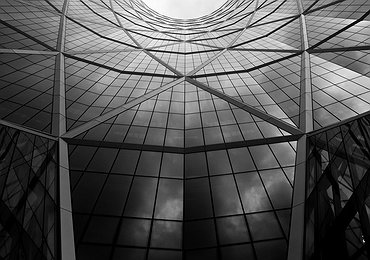 BCE disappointed markets failing to announce an extension of its quantitative easing programme of €80 billion per month, triggering a sell off during the past week. However, many analysts still believe BCE could extend QE beyond March 2017.

The market is pricing a rate increase in December, even though some analysts don’t exclude that the Fed could choose for a rate hike during next week meeting. Regardless of the timing of such decision, it’s highly unlikely that European would remain immune from the market correction that the latter could trigger. Nevertheless, a rate-hike-induced market turmoil could represent a good entry point in the European HY asset class, where the spreads, although still remaining interesting, experimented a strong compression during the summer.

Following the post-Brexit rally, lasted all summer long until the start of September, about $13 trillion of debt globally has a negative yield; furthermore, we assisted to the first negative-yielding-debt issuance from two European companies (Henkel and Sanofi). Within this context, European HY still has a good carry, with an average yield of around 3,6%.

On the EU HY market, a wave of new deals arrived on the primary market (of which five during last week), bringing the new issue volume at €35 billion from 82 transactions from the beginning of the year. According to JPM’s weekly EU HY fund flows analysis, the asset class recorded the fifth consecutive week of inflows, for a total amount of about €1,2 billion from the beginning of the year.