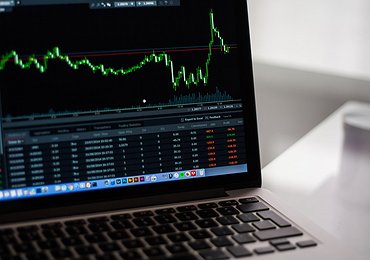 Rough week for the markets and the HY segment which lost more 1%. Wake up call for the markets which realized they were too tight given new restrictions to fight the virus. Last Tuesday, German Chancellor Angela Merkel closed bars and restaurants for a month starting on Monday the first. Macron took similar restriction the day after. As a consequence European equities tumbled to a five-month low, the Stoxx Europe 600 Index lost 3%, the most since Sept. 21. In US the situation is not softer with the S&P experiencing the worst day since September and Dow Jones since June.

Q3 data showed a “V” recovery, with GDP growth stronger than expected. Germany posted +8.2% QoQ (vs +7.3% exp), Italy was even better with +16.1% QoQ  (vs +11.1%) and France posting +18.2% QoQ (vs +15%). Overall, the Eurozone did return a great Q3, however no one is looking at it anymore. Market players are looking forward with an upcoming “W” recovery as new lockdown are imposed even if less strict than those ones in March.

French economist Olivier Blanchard confirmed governments will have to spend big to prevent long-term effects from the lockdowns. ECB President Christine Lagarde said similar in her press conference on Thursday, when she called for more fiscal outlays promising fresh stimulus, of some form, in December that will keep government borrowing costs down.