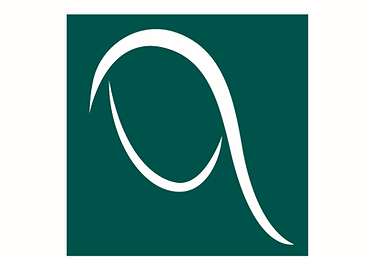 Senior US and Chinese officials are scheduling more face-to-face talks in an effort to reach a deal by early-May. Trade war, that in 2018 was one of the main driver in volatility and risk-off mood on the financial markets, seems is going to reach a positive outcome in the next few weeks.

This long-awaited result, on which the market has been betting since the beginning of the year, will continue to fuel market performance in the coming months. Obviously in the case of such expected positive outcome.

Moreover, additional factors are contributing to create a risk-on mood on the market, mitigating volatility and supporting investor confidence. In particular:

We believe all these macro factors contribute to create a favorable context for riskier assets, such as HY.

Having said that, there are also technical factors favorable to the HY market: