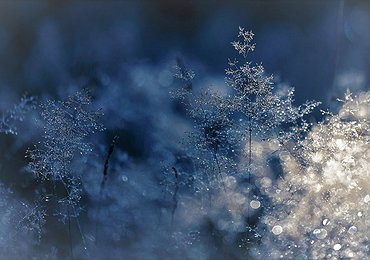 With less than twenty days left at the end of the year, people are starting to sum up the past year and position for the coming year, with the last "official" appointments represented by the meetings of the central banks, ECB, BOE and FED (with the latter that could increase rates with a 98% probability priced by the market) and the publication of both EU and US macro data.

WHAT HAPPENS ON THE MARKET

Credit markets experienced a mild widening during the last days mainly due to profit taking as we approach year end as well as to macroeconomic concerns such as Brexit and US tax reform. Although the last month of the year tends to be quite calm in terms of primary activity, not only there has been plenty of new issues, but they were characterized by strong oversubscriptions as a consequence of the continuous search for yield coming from investors in a context of zero or negative returns featuring many Government and IG securities. In general, the forecast is for a continuation also in 2018 of this imbalance from the demand side, supported however by the fundamentals of the EU HY asset class that remain positive.

AFTER THE ECB ... LIFE CONTINUES

In particular, for 2018 there is still much discussion about the role that the ECB will have. If it is true that the destiny of the CSPP is that of a decrease and then of an end, we must not forget that this is happening in the context of a growing economy and of strong companies’ fundamentals. The tightening of the spreads and the strong demand for the HY asset class allowed European issuers to refinance their debt. This implied a lengthening of debt maturities and an improvement in the economic profile, due to lower interest expenses.

As was the case for the $ HY market and given the cautiousness with which the ECB is delivering its messages, the most likely scenario is that of a very gradual tapering. In general, the most common forecast for 2018 tends to be that of a limited systemic risk and a greater idiosyncratic risk (ie linked to individual business cases and not to entire categories), which could lead to isolated peaks of volatility which could be limited by a careful management. When asked if the € HY segment will still be attractive given the current yields just consider the data: while more than $ 11 trillion of government and corporate bonds still offer negative returns (FT data) the average € HY new-issue yield is more than 4%, which is a good carry in the current scenario.