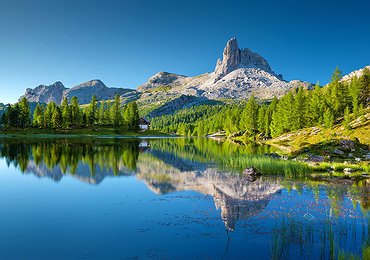 At the end of the last Governing Council meeeting held on June 14, the ECB confirmed the end of Quantitative Easing. In particular, purchases will decrease from € 30 billion to € 15 billion from October 2017 and will entirely come to an end in December 2017. Draghi has also confirmed that the ECB will reinvest the proceeds of the repaid bonds even after the end of the QE and that rates will remain at current levels at least until the summer of 2019. Subsequently Draghi has reassured on the exit from QE, specifying that the ECB will accompany the recovery of inflation with patience, remaining ready to resume assets purchase if needed.

Since the beginning of the year, the best stocks in the European high yield indexes have been those with shorter durations. In terms of rating, the best performing segments were the single B and the CCC. This is mainly due to the fact that the price of issues belonging to this category is more linked to credit risk and was therefore less affected by the latest geopolitical and monetary developments. In addition, the higher coupon rate made it possible to absorb losses better and in fact both segments recorded a positive total return from the beginning of the year (single B + 0.4% and CCC + 0.7%).

However, the best performance of the lowest ratings was not enough to drag the market into positive territory. This is due to the fact that most of the issuers, around 64% of the market, belong to the BB rating range. In spite of the recent performance of the various rating classes, we express a neutral view on rating classes as, if it is true that the BB class is more sensitive to the movement of rates, the single B is instead vulnerable to idiosyncratic risk.

In the current context, maintaining a macro and long-term vision remains key, taking into account the current positioning in the economic and credit cycle as well as the expectations regarding the policies implemented by central banks. At the same time, an attention to idiosyncratic risk has become mandatory, especially at a time when the market appears to be very reactive to news and where a greater dispersion of returns is expected. Therefore, instead of a rating allocation we prefer a sector allocation accompanied by careful issuers selection.